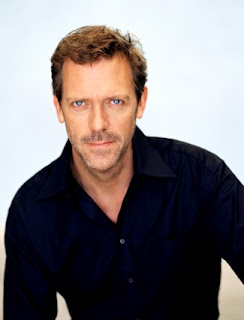 A few months ago I met my favorite actor, Hugh Laurie. I am sure that everybody knows him. He plays Dr Gregory House, the protagonist of House, the famous TV series. I invited him to have dinner in my house because I wanted to ask him some question.


Firstly I wanted to know what his name was and how old he was. He informed me that his full name was James Hugh Calum Laurie and he was fifty-three. I admitted that I thought he looked younger.


Then I asked him when his career took off. He replied that he became very famous when he started to play Dr House although he had participated in major movies like Sense and Sensibility before that.
I know that he has won a lot of prizes but I wanted to know what prize was most important to him. He told me that all his prizes were important, although his goal was to win an Emmy but he knew that it would be very difficult.
I told him that he was the highest paid actor in a drama series and I asked him how much he earned. He laughed and confessed that he earned about $ 700,000 per episode. 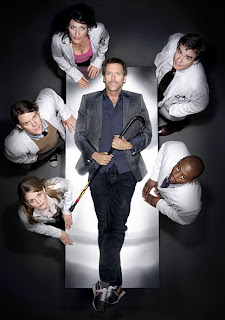 Finally, I wanted to know something about his private life so I asked who his best friend was and he answered Stephen Fry. Stephen had been the best man at his wedding and was godfather to his children.
Lastly I asked him what instrument he played. He told me that he loved music and he played the piano, guitar, drums and harmonica.
When we finished having dinner I thanked him for coming to my house and he said that the dinner was fantastic.