Jacob was a vampire who lived in his castle in Transylvania. People ran when I saw he was very ugly. He was very sad because I did not have any friends.

One day Jacob was crying in the forest a child who was walking he saw and approached to console. Jacob and the boy became friends and were very happy. But one day the townspeople Jacob accused of trying to kill the child. He was sentenced to death the boy said that he never attempted to kill him but nobody believed. The day of the execution of Jacob execution just before the child hug Jacob  turned into a beautiful boy and the child disappeared. People discovered that Jacob was a good person and never intended to kill the child. The child was an angel who taught the world what Jacob hid in his heart. 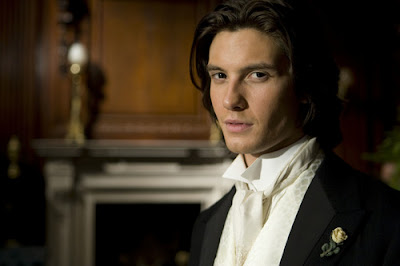